Rain. Cold wind. Temperature just a few degrees above zero. The contestants' and organisers' fears came true. Luckily, the sun peeped through the clouds for a little while in the afternoon. By then, most contestants had completed the first half of the route and three out of the four disciplines of day two. However, the tasks did not exactly contribute towards their comfort either. Paddling on inflatable boats included throwing balls on targets and paintball arms shooting during which, some of the competitors managed to "get off" the boat into the water. A few kilometres further on, an unusual natural obstacle course was waiting to be negotiated where, apart from jumping over, crawling, throwing various things and climbing, the contestants also  had to hit targets with grenades and even an infantry spade. To make things harder for them, they had to be wearing their bullet-proof jackets, helmets and dummy sub-machine guns. The most challenging task, both physically and mentally, must have been the third discipline where the teams swam across a body of water, climbing over and swimming under several obstacles. And all that, with all their gear. Most of the contestants spent 20 - 30 minutes in the freezing water. For some, getting the muscles moving again and carrying on to the fourth discipline must have been chiefly a matter of strong will. The final discipline of the first stage was positioned on top of a rock. Climb up a rock face on a fixed rope and abseil down another one. Then, get fast to the finish. Despite that, the last teams to have arrived got there not long before midnight. Then, put up a shelter, get into the sleeping bag, hope to get a little warm and in the morning, muster more motivation for day three of the competition. 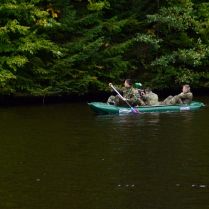 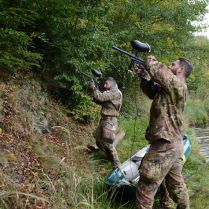 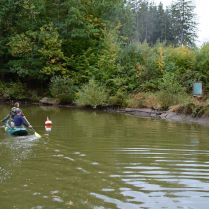 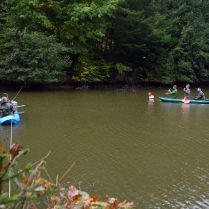 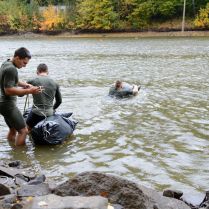 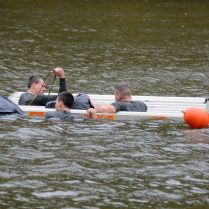 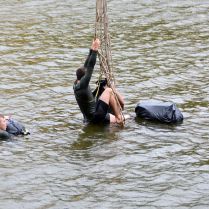 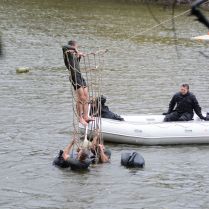 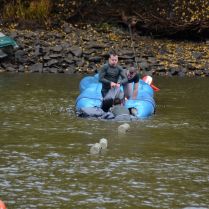 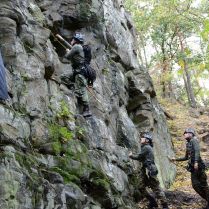 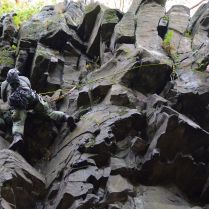 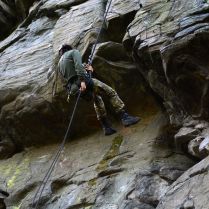 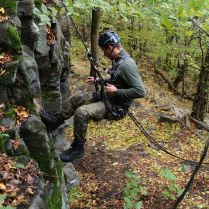