The Race Is Hotting Up

21:30. The last team made it to the finish of the second marching phase and day 3 is over. The contestants can enjoy their well-earned rest. In the last two days, they have done 40 kilometres on foot and run in a discipline called Radio Orienteering. In that task, one team member used a radio to direct the rest of them to points marked on his map. Not all of the teams were successful in dealing with this task.

Another discipline of that phase was searching for cards with codes using a given azimuth and distance only. All of them had to memorize the code from the card and mark it on the referee’s chart at the finish. A discipline called Three Guns followed. It required the contestants to cut a hemp rope with an entrenching tool, release a key from it and use the key to unlock a chest with weapons – knives, Ninja stars and axes with which they then tried to hit the target as accurately as possible.

The last discipline of the second phase was Jumping into a Net. The net was suspended in the Kostelík cave. The contestants reached it after climbing a „Burma bridge“, ladders suspended on a rock face and a passageway in the rock. At the end of the passageway, they jumped from the ‘pulpit’ into the net. Unfortunately, one contestant failed to overcome his fear of heights and his team did not complete the discipline.

After day 3, all the teams are still in the competition, however, some contestants are beginning to show signs of tiredness and their locomotive organs are wearing out. 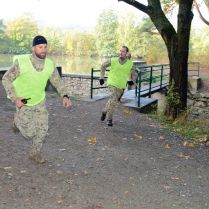 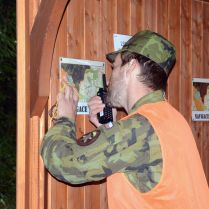 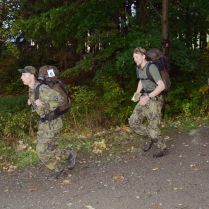 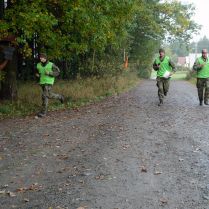 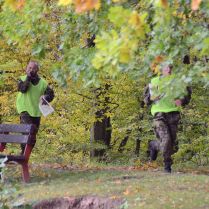 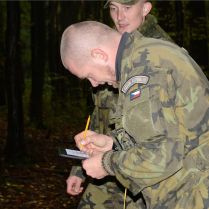 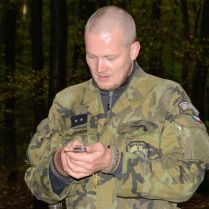 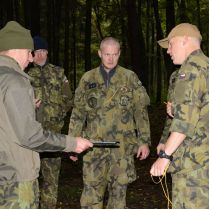 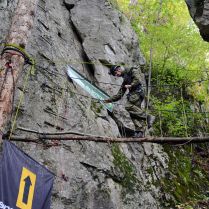 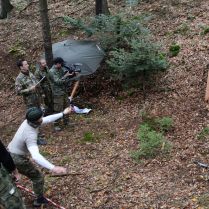 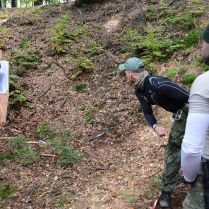 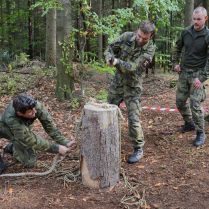